Since the very beginning of the computer industry and then, after its bursty development in the mid-90s, it was quite a problem to deploy new servers. It requires just a monstrous amount of paper- and engineering work. So, it is an extremely bothersome process.

But it seems that Microsoft has come with the solution. 2 years ago the project nearby the Orkneys started. The company sunk off big, 12 meters long barrel filled with nitrogen and equipped servers during this wild experiment.
The data center was retrieved from the seafloor a few days ago and we already have the results. First - this data center had a very low failure rate compared to its orthodoxal alternatives, from the words of Ben Cutler, who has led what Microsoft calls Project Natick.

This might be due to the absence of people or because of the nitrogen which has less influence on the computer hardware, rather than normal air - but the fact is - this server is more reliable. And it is easier to cool because the tank and the outer water are perfect for heat dissipation.

This is a very interesting experiment, of course. But do we get from it as the consumers? Right now - nothing, just a cool tip in Newsline. But in a few years, it allows Microsoft to deploy servers like this all over the world and its services will become way more accessible, reliable, and cheap than they’re now. 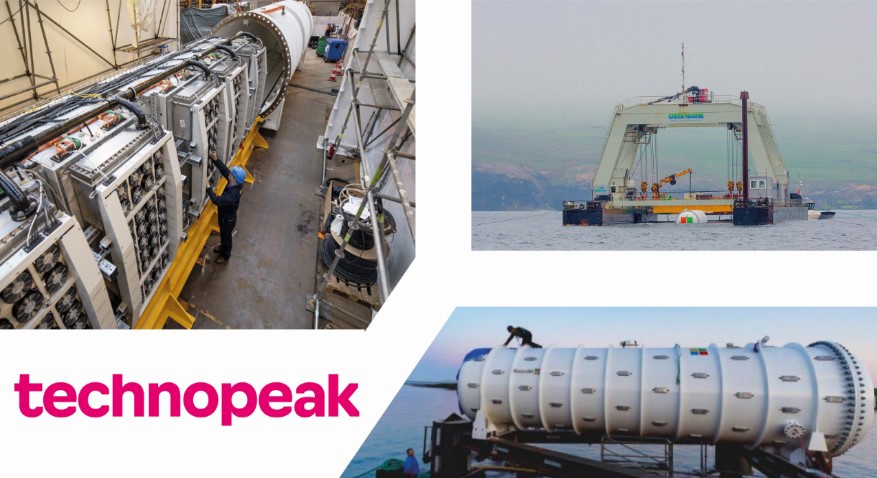 Dedicated and highly-skilled technical assistance staff available to serve you.
Refer a Friend
If you know someone who is worried about any aspect of their business technology, do them a favor and put them in touch with us. By recommending FirstBIT you can help them enjoy worry-free IT and reap some rewards for yourself.
Your feedback
is highly appreciated
and will help us to serve you better